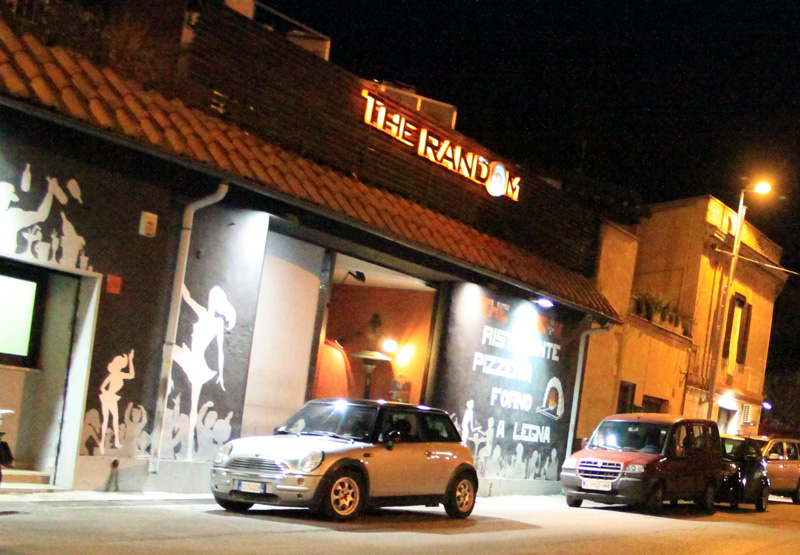 Popular bar and pizzeria has food, music, cocktails and more.Fun atmosphere with a mixed crowd. Tuesday is karaoke night. Open from 8pm for food, and drink party starts at about 11pm until late.

Romecentral™ is the Rome (Italy) Review (www.romecentral.com). RC It's a Companion & Magazine for residents, visitors & tourist of Rome City and its surroundings.
View all posts by Rome Central →

This site uses Akismet to reduce spam. Learn how your comment data is processed.

Foodies 10 Best, restaurants and delicius in Rome and Sorriundings Italy

By continuing to use the site, you agree to the use of cookies. more information